What Are The Advantages Of Diesel Engines Compared To Gasoline Engines?

The dispute over whether gasoline or diesel engines are superior has taken on a new level of importance in light of the significant rise in the availability of diesel-powered equipment, such as diesel generator sets. Diesel engines have dominated in several parts of the globe due to the efficiency with which they use fuel and the lifespan of their components.

Along the same lines, in this article, we will talk about several advantages that diesel engines for diesel generator sets provide over gasoline engines. Let's get started without any delay. 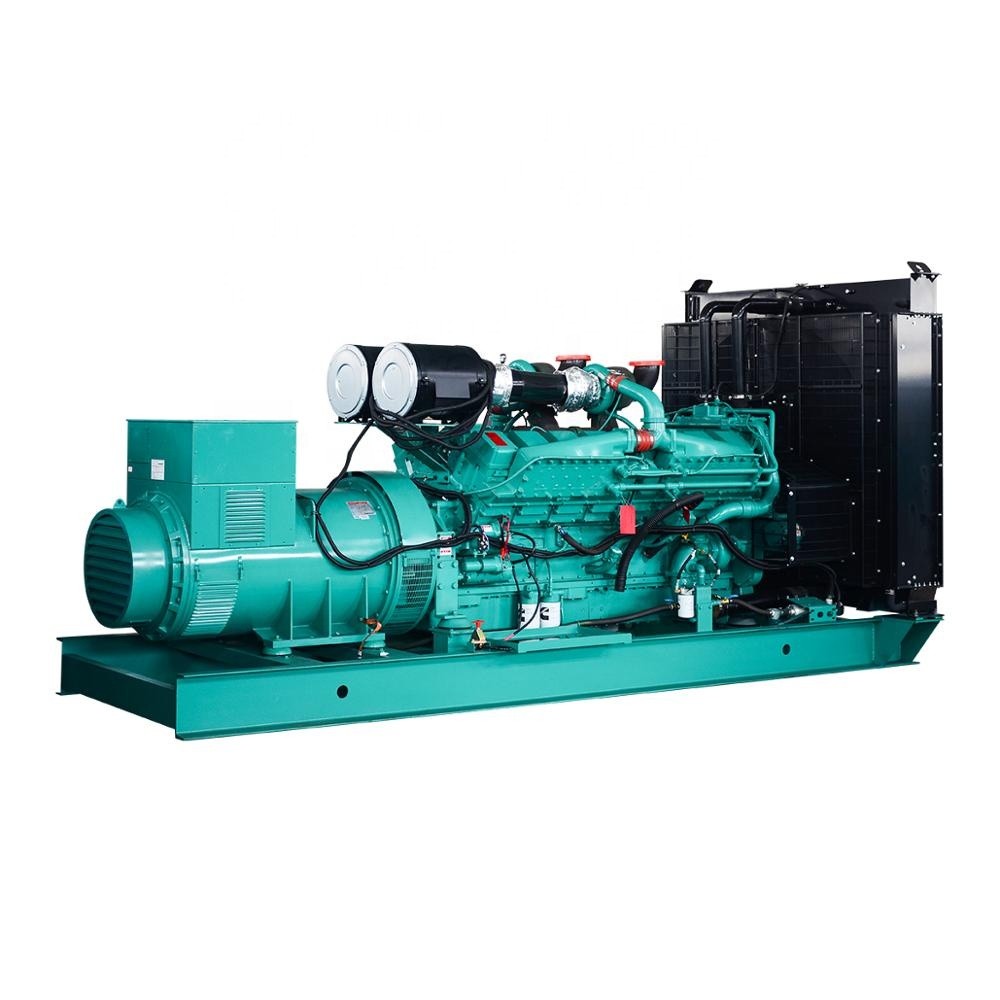 So, here are some considerable advantages of diesel engines compared to gasoline engines:

The Efficiency of the Engine

It may be said that a diesel engine's superior thermal efficiency is its most significant and advantageous feature. The engine's ability to transform the heat energy produced by combustion into useful mechanical energy is indicated by the thermal efficiency of the operation. A diesel engine's relatively high compression ratio is one of the most significant contributing factors.

A comparable engine with a higher compression ratio would have a higher rate of expansion of gases during the power stroke. Ultimately, it would have resulted in a higher conversion rate of heat energy into mechanical energy. The consequence is comparatively cold exhaust gas temperatures, which translates into a better thermal efficiency because more heat released during combustion has been used to push the piston downwards.

On the other hand, when a gasoline engine is run excessively richly, it will have a propensity to clog the spark plugs. When the gasoline engine is operated extremely lean, the combustion temperatures may reach concerning limits. When used under low load circumstances, the ability of diesel engines to manage a relatively lean mixture results in lower fuel consumption.

Diesel engines that have been turbocharged can transform the excess heat produced into useable mechanical power. The hot exhaust gases expelled from the combustion chamber are directed into the turbocharger turbine housing. The thermodynamic process occurs across the turbine wheel. It converts the heat energy contained in the exhaust gases into mechanical energy.

The subsequent recovery of energy that would have been lost otherwise adds to the engine's enhanced overall performance potential and efficiency. Because of this, diesel engines of diesel generator sets with lower displacements can demonstrate the performance characteristics of a substantially bigger engine without the disadvantages associated with greater displacement.

Diesel engines are renowned for their exceptional durability, which may be attributed partly to the fact that they are purpose-built to withstand the increased cylinder pressures brought on by high compression ratios and forced induction. In addition to that, they are often under the square, meaning they have a long stroke but a small-sized bore. Because of this, a reciprocating assembly with a bigger mass is required to counteract the high pressures.

Diesel engines also function at moderate speeds, with redlines falling between 3,000 to 3,500 revolutions per minute (RPM). Subsequently, it contributes to less wear throughout the engine's useful life by keeping it from revving to its maximum capacity.

The sum of these aspects contributes to the longevity of a diesel engine, which is noticeably superior to that of any gasoline engine with an equivalent level of mass manufacturing. The sole drawback of the engine's strength is that diesel engines are heavier than gasoline engines. 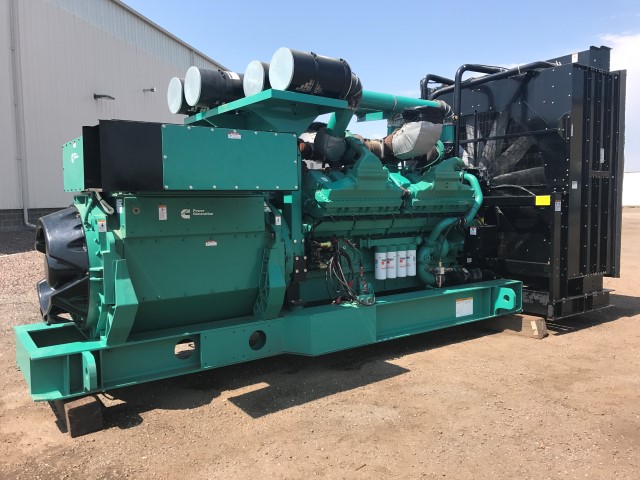 Carbon dioxide is an original greenhouse gas that contributes significantly to global warming. According to the USA's Environmental Protection Agency (EPA), an internal combustion engine that burns one gallon of gasoline creates 19.59 pounds of CO2. An internal combustion engine burning one gallon of diesel fuel produces 22.44 pounds of CO2. Although diesel engines emit more carbon dioxide per gallon of gasoline, they also utilize less fuel than a gasoline engine of a comparable capacity. As a result, diesel engines often have the upper hand in emissions.

Pre: How does a Diesel Generator Set work?
Next: In March 2019, participated in the Alibaba Hundred Regiments Battle in the Midwest Region